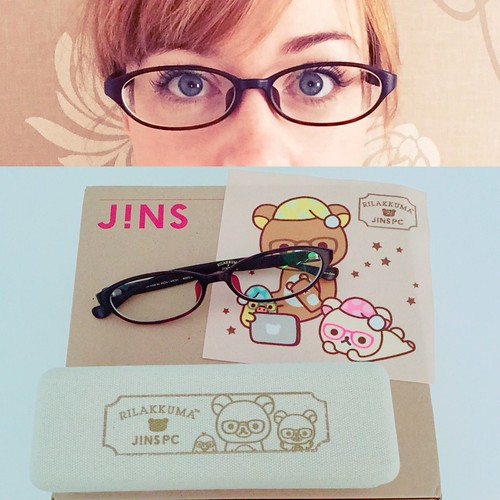 END_OF_DOCUMENT_TOKEN_TO_BE_REPLACED

So spring is coming, soon I hope! The stores are just starting to change their goods into sakura packaging, I saw sakura chocolate biscuits in the store, sakura beer packaging and sakura fragrance!

END_OF_DOCUMENT_TOKEN_TO_BE_REPLACED

I went to the Umeda store today and picked up some of the anniversary series!

I was surprised by the size of these they are more like the S size simple plushies you can buy in store.

But they have so many cute little details!

Rilakkuma is picking chestnuts he has his chestnut picking device with a captured chestnut, an autumn leaf on his tummy, chestnut on the grass next to him and basket on his back complete with a grassy flower!

Korilakkuma is wearing a chestnut cape which even peaks a little at the top so it looks like a chestnut, she’s holding a basket with a fury chestnut, two shelled ones and a flower, she also has a leaf on her bottom.

From the preview picture I really loved Kii but irl he was overshadowed by the other two.

They had the Store Anniversary plush available too but I didn’t get it even though its cute, I have to watch my pennies this month.

He was there to promote the Rilakkuma birthday cake, but left pretty soon after I arrived.