October 22nd is the day Kyoto was founded, and to celebrate locals dress in traditional costumes from throughout Kyotos ages and parade though Kyoto. 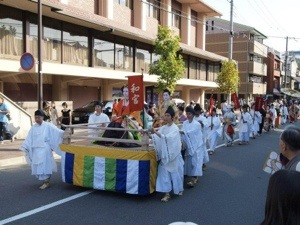 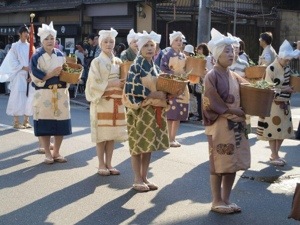 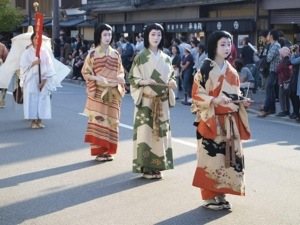 I have Leyla from MFashion to thank for going to this, we met in Kyoto to see it, but stupidly I didn’t get any photos of us together :(

After the parade J and I went to Higashiyama and moseyed around the alleys, bought some yatsuhashi and then went for dinner at Shakeys!

I currently work in Nara but rarely get time to venture out the office and explore. One time I did spend my lunch break in the park reading my kindle a lady tried to give me a leaflet on god which then got promptly eaten by a deer.

In November there is a 3 day ceremony in Nara called Shika no Tsunokiri, cutting of the deer antlers! The deer in Nara are sacred and to protect them and the general public their antlers are sawn off. I’m told they don’t feel a thing… But instead of doing it behind closed doors, in typical Japan style they have a festival around it!

Queuing to get into the stadium. 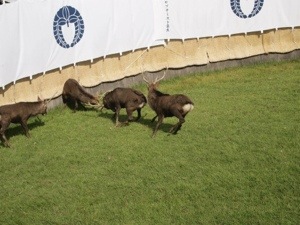 Basically what happens is they let some deer in, let them run around and butt heads. Then they have to lasso one and catch it! Its then tied up, pinned down and carried to a bed (mat) and pillow and held in place whilst the priest saws it’s antlers off.

Trying to catch one! 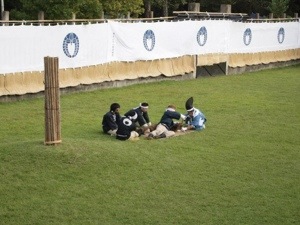 All the while a man beats a drum, another commentates on a microphone and the crowd ooh and ahh and clap.

It was definitely worth seeing, but don’t think I’d go again next year!

As for Nara in general it’s a lovey place to visit anytime. You can stroll the park and feed the deer.

You can buy deer cookies all over and it’s like crack for deer, they go mad for it! Though watch out they can get a bit nippy if they think you are withholding cookies!

Don’t forget to visit some of the many temples and shrines in Nara, such as 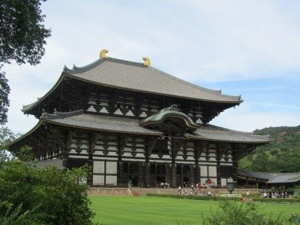 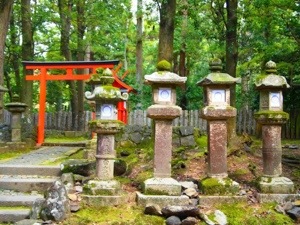 I took some quick Koyo (autumn colour) photos a couple of weeks ago too, the leaves were just starting to change. 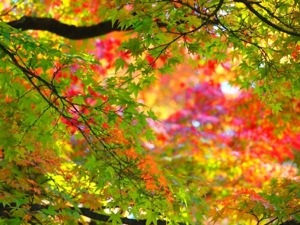 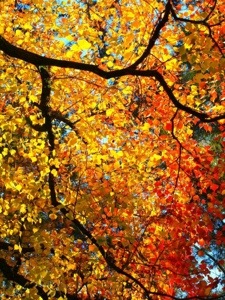 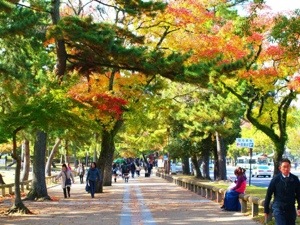 In the last few weeks I have been lucky enough to meet up with a few local lolitas.

On 29th Oct I met with Tomoko, we went shopping to Qpot to buy cute ghosts for Halloween and then to Amemura to go lolita shopping!

It was great shopping with a Japanese lolita as I learnt a few things like that they keep stock in the back and not everything is on display. Tomoko was looking at a mint toy parade skirt, and asked the assistant if they had any more colors and out she pops with 4 toy parade ops! 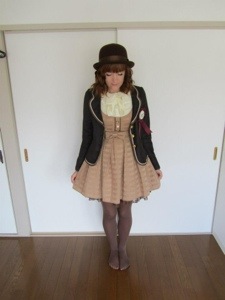 I wore APs Royal Chocolate, that after my failed Tokyo purchase I got in Fukuoka AP a few weeks later.

Then on 11th Nov I met with Lona and Sam :) we went to Kitahama Retro for afternoon tea, window shopping and purikura!

Despite the rain we had a good time!

This day I wore APs Rose Toilette, and my sugary carnival cardigan my mother sent over for me. My coat next I think!

It was great meeting these lovely lolitas and I look forward to meeting up with them all lots more in the future!